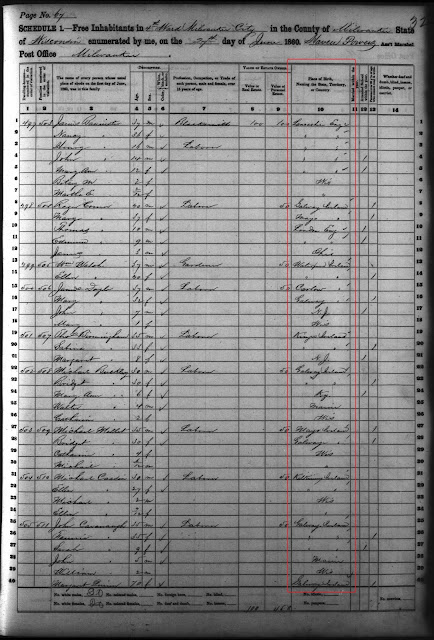 The latest edition of Irish Lives Remembered genealogy magazine is out and in this edition I wrote about researching your Irish ancestors in Texas. Access here.
Posted by Townland of Origin at 3:11 AM 1 comment: